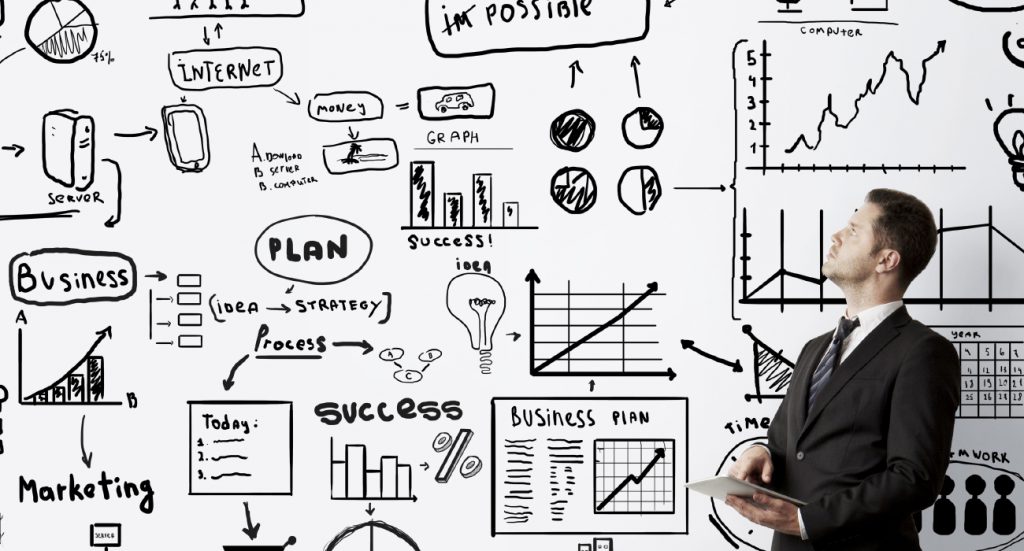 The Company having its registered address the lowlands region of Polabí is consisted of two production units:

The original intent was to combine both units in order to use the produced expellers as fuel in the biomass power plant during the production of oil by pressing rape plant. Thanks to the development of the rape plant expellers and rape plant trade, this intent was transferred to the opportunity to finish technological units so that the expellers would become a separate commodity for sale and the biomass power plant would be supplied separately with another fuel of biomass. As a matter of fact it is u unique project that has no parallel in the Czech Republic. The biomass power plant represents a separate technological unit, a renewable source of energy that helps to improve the environment and contributes to the sustainability of sources on the planet thanks to biomass incineration. The pressing plant also represents a separate technological unit that helps Czech farmers to diversify the sale of rape plant and by pressing rape plant in a careful way it produces rapeseed oil suitable for the production of biofuel and also by collecting cold-pressed oil it produces a unique kind of oil for food industry. The possibility to combine both units remained so the unique technology enables the operator to vary the operation, to eliminate stoppages.